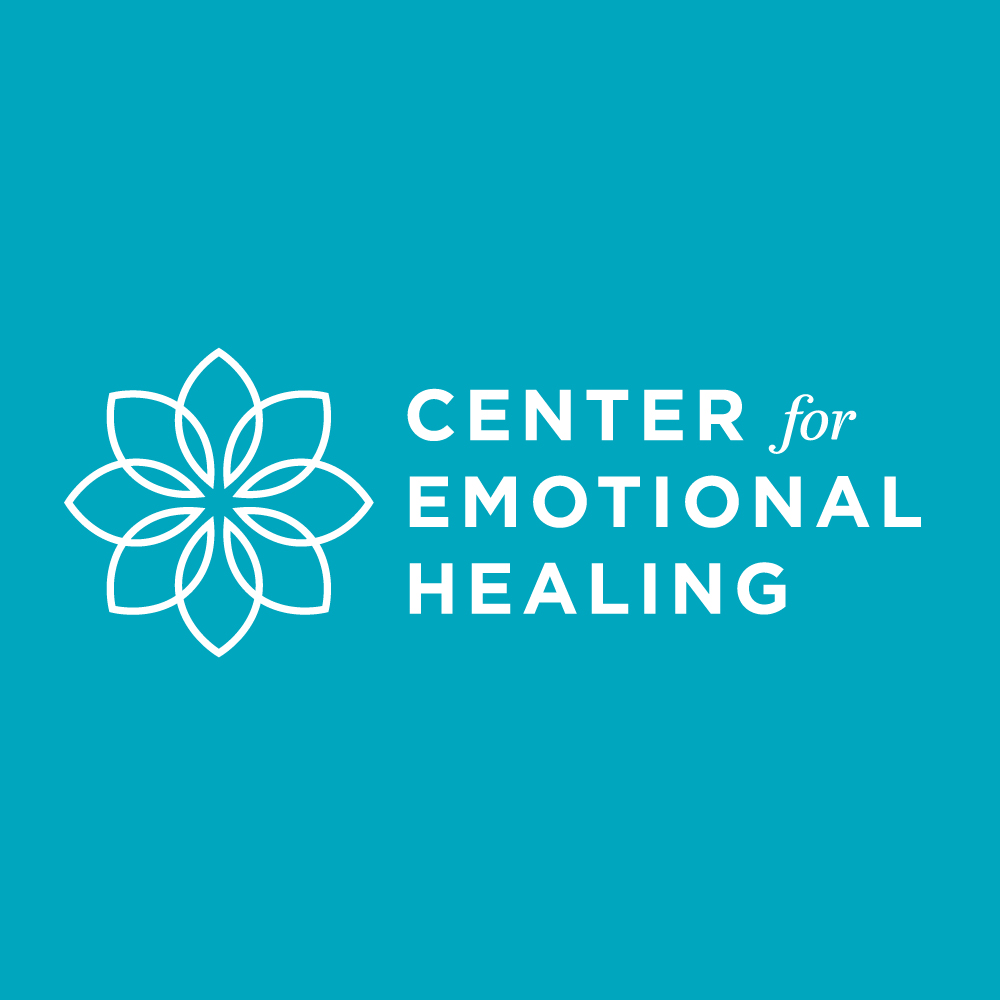 The story for the Center for Emotional Healing begins with the story of Grace Baptist Church. According to the charter, Grace was planted in the “suburbs east of Baton Rouge” in the 1940’s. There have been many highs and lows over the years, but by 2009 the congregation had dwindled to fewer than 15 members and had enough money in the bank to keep the doors open for 6 more months. Due to the initiative of a neighbor in Capital Heights, Crosspoint Baptist Church and Grace began a friendship that resulted in Crosspoint sending a team to “re-plant” the church in 2011.

Since that time the congregation has grown, changed, and been transformed into a group of people who earnestly desire to cultivate flourishing in Mid-City for all people. As a people seeking to fulfill the commands of Jesus to “love your neighbor as yourself”, the community of Grace began asking what was the best way to love Mid-City. Through a series of conversations the idea for the Grace Clinic emerged. The vision was for a multidisciplinary, integrated wellness clinic that utilized a holistic view of humans to provide affordable mental, physical, and spiritual healthcare to all people. While the long-term vision called for physicians, dentists, physical therapists, nutritionists, and other providers, it was decided that the first phase in building the Grace Clinic would need to be a counseling clinic.

Yet, this was all just a dream because such an endeavor would take a sizable sum of money to begin. As providence would have it, through a series of events there came an anonymous donation that would provide enough funding to renovate an unused building on Grace’s campus, and to hire an LPC to begin the work. Construction for the Center for Emotional Healing began in 2018 and was completed in 2019.

The Center is now home to three clinicians, with room for more down the road. The hope and prayer is that as the first phase of the Grace Clinic, the Center for Emotional Healing will break ground in building a reputation for excellence, compassion, and attention that will come to characterize the entirety of the Grace Clinic in its mission to bring healing to Mid-City.